TENTATIVE AGREEMENT at DirecTV Vote YES or NO August 23rd-26th

Ballots will be sent to the personal email for all CWA 7250 members who work at DirecTV on the morning of Tuesday, August 23rd 2022. Your secret, secure vote is due by Friday, August 26th 2022 - and will be combined with the votes from the rest of the bargaining unit (Colorado and West Virginia DTV Call centers). The results will be announced at the end of the month.

The CWA bargaining team has unanimously recommended a YES vote. If the agreement is voted down, there will not automatically be a strike - but the bargaining committee will be sent back for further negotiations.

Questions about the voting process? email This email address is being protected from spambots. You need JavaScript enabled to view it.

The CWA Bargaining Committee and AT&T Mobility have reached a Tentative Agreement for a new contract covering 13,000 workers across 36 states and D.C.
This agreement must be approved by majority vote to take effect - and e-ballots for CWA 7250 will be emailed out from ElectionBuddy starting Wednesday, July 20th 2022. All votes are due by Wednesday, July 27th 11:59PM Central Time.
To update your personal email with the Local union – email This email address is being protected from spambots. You need JavaScript enabled to view it. with your name, number, workplace and preferred personal email.
A rejection of this agreement will NOT mean an immediate strike, it means that the Bargaining Committee will go back to work seeking a better deal.
For highlights of the agreement, click here. [local mirror]
For a look at the full package of updates to the contract, click here. [local mirror]
For some spirited discussion of the agreement on facebook, click here.
CWA Local 7250 Executive Board have met with our AT&T Mobility Retail and Wireless Technician union stewards and have decided to recommend a No Vote - and believes a better deal can be won.
The members will have the final say - and each member of our Local gets to cast a secret ballot (via email). The totals will be sent to Local officers and reported to CWA District 7 Office on Thursday, July 28th 2022
YOUR UNION - YOUR DUES - YOUR DECISIONS 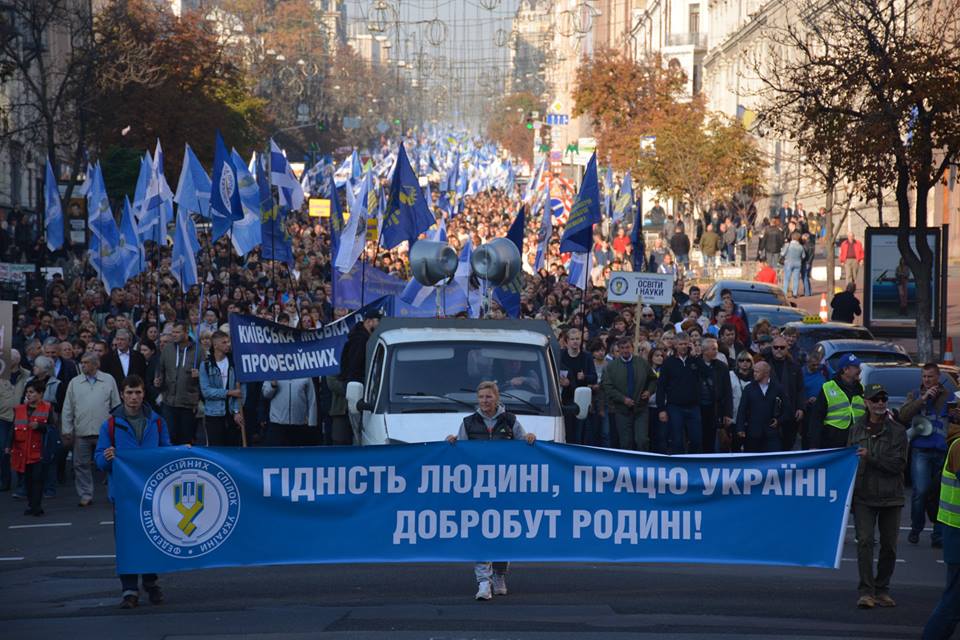